As a freelance enterpreneur Orsolya Mira is involved in teaching, guiding, translation, interpretation, training and coaching work as well as writing scripts and fiction as well as performing them.

She has translated three books on philosophy, acted in a ghost tour in Budapest for three years (www.ghosttourbudapest.com).

She compiled and launched several experience-based tours in the past ten years (literary walk, historical and art tours, folk dance tours, accessible tours for Disabled people) while undertaking regular travels to widen her experience as a communicator and artist world-wide. 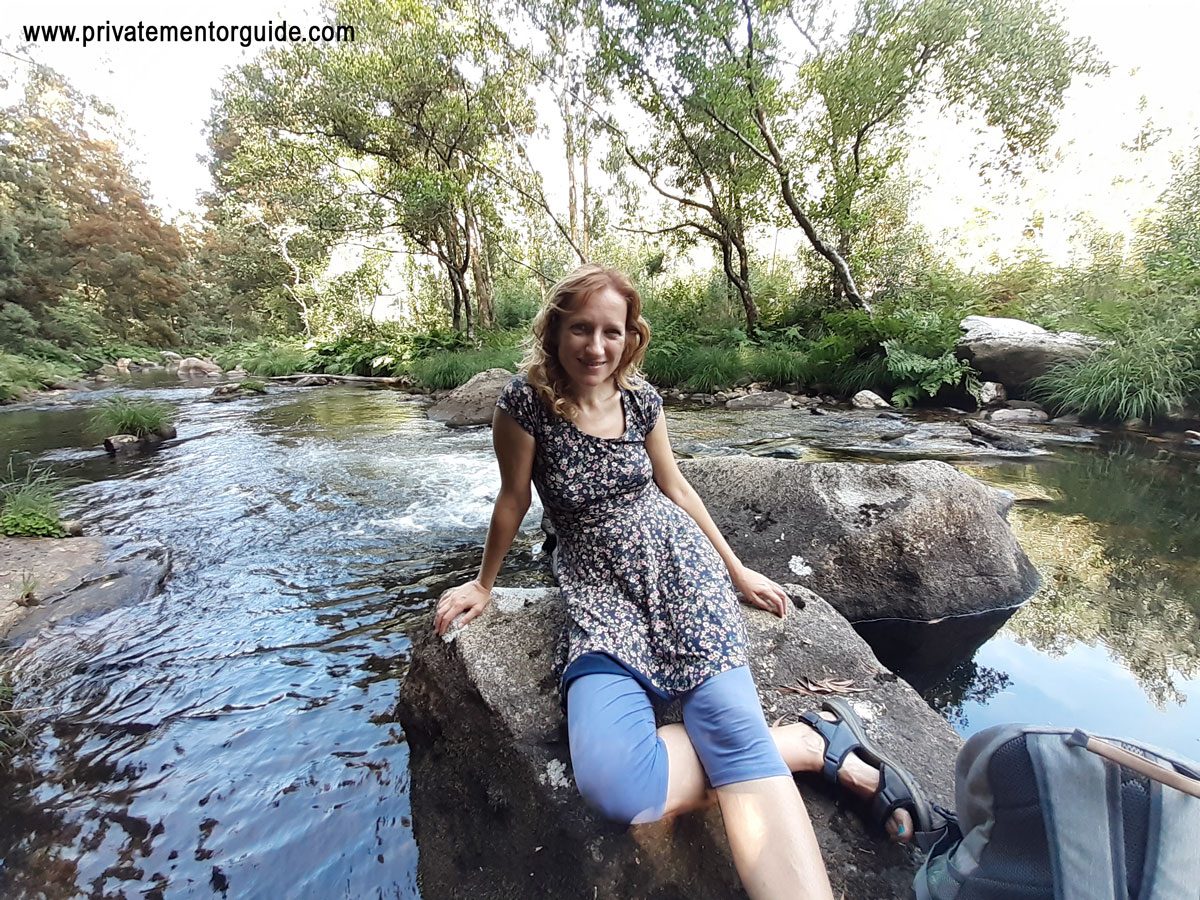 Orsolya Mira grew up in a war-torn district of Budapest during the school year and on a homestead in the countryside during summer vacations, imbibing history (of her intellectual, hence persecuted family, living in a country that rarely saw independence) and the ancient lore of a nation. With three generations living in a small apartment, she got used to adapting so when the borders opened in 1990, she set off to explore the world. She headed West (freedom being its main attraction) volunteering in art projects, then she taught disabled children in Calcutta, India and finally she got engaged with writing fiction in Australia.

Her first MA degree of English language inspired her to venture into tourism 15 years ago, obtaining a license in guiding across Hungary and organising experience tours in English, German and Spanish language as well as in her native language, Hungarian. Her career was interspersed with a wide range of courses undertaken internationally (acting training in Birmingham Theatre School, shamanism studies, storytelling). She obtained her second Masters in Creative Writing in 2018.

​Because you are wanderers, every day you need to go on your path that leads towards your only destination: towards getting to know your soul. (Sándor Márai) 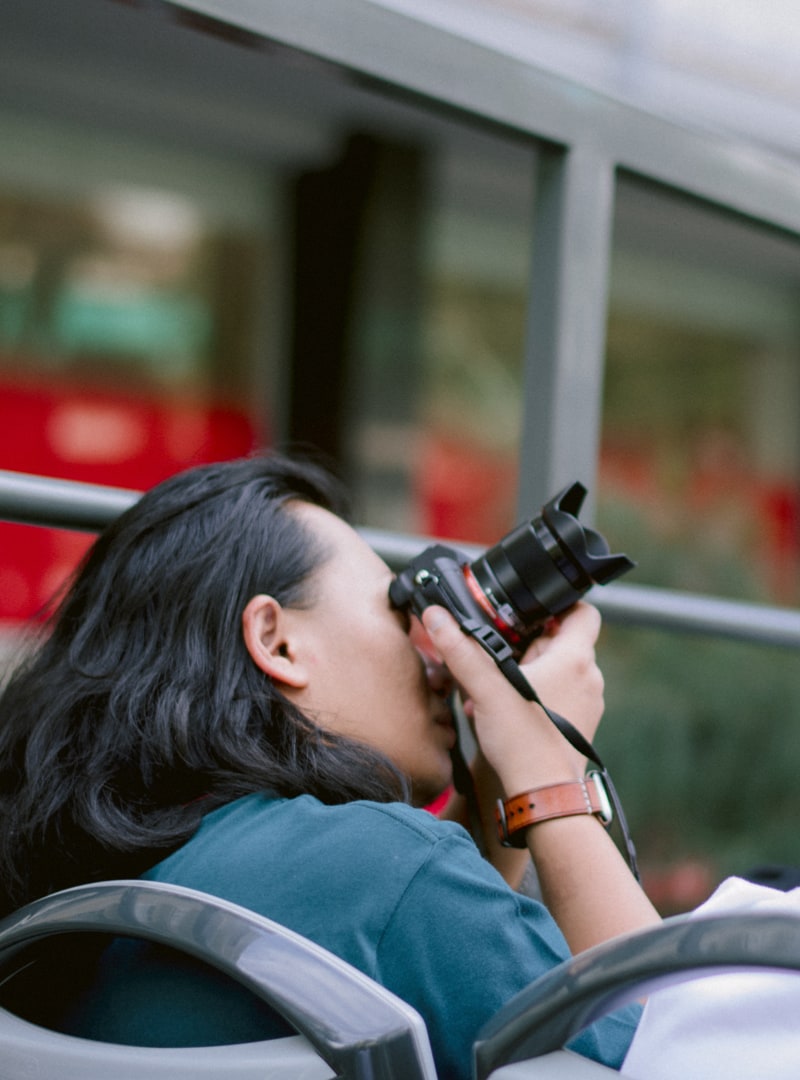 We are different because:

With us you will really see, not only look

We focus deeply on the human dimension

We cater for sustainable development

You will be entertained and moved at the same time

You will have a chance to unfold your creativity!