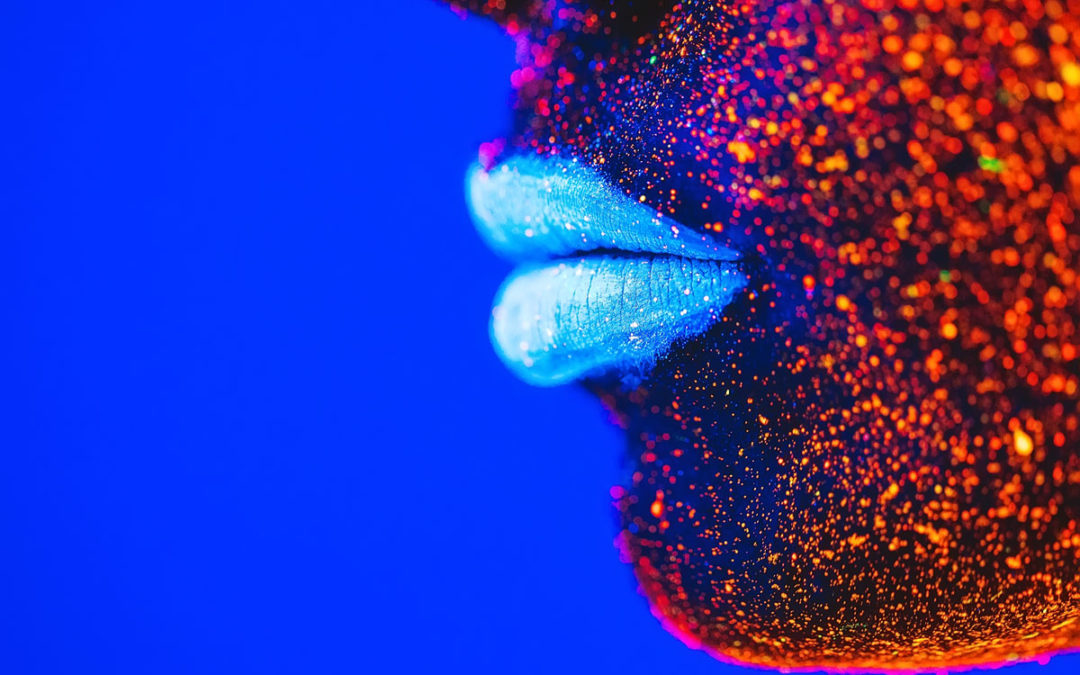 My first encounter with theatre was in my twenties when I travelled to England to take part in an inclusive creative workhop with disabled and non-disabled participants, writing and performing a piece with the help of professional directors and musicians. I fell in love with the process and decided to delve deeper into my newly found passion when I received a scholarship to teach at a college in England in 2010. In the course of one year, I undertook a foundation acting course in Birmingham and a playwriting course at Warwick University as well as several theatre-related workshops (improvisation, playback theatre, method acting).

Life offered the opportunity later on to learn about the genre of Forum theatre: we were offered pathways how to make a show more interactive by involving the audience in the crisis points and bringing the scenes to a different ending. Four years ago a colleague asked me to write the script and perform the ghost tour of Budapest (a unique service performed in  costume, covering the bloodier aspects of Hungarian history), which provided me  with the confidence to pursue the world of one-person shows further.

In 2017-2018 I obtained an MA degree in creative writing, as my dissertation I wrote a one hander play titled Emergence. This partly autobiographical, partly fictional play takes place during seven various historical dates/time periods in Hungarian history in the context of a woman’s romantic encounters and relationships. The play became a full length one in 2019 when I added some details to the characters and the era. I am preparing a perfomance based on this piece of mine, planning to deliver it also in the Forum Theatre format, involving the cooperation of the audience.

Parallel to this production, I commenced writing a novel depicting parallel realities including the human concept of past, present and future. My play and my collection of stories are the initial inspirations for the performance titled „Seven Dates”, and for the Story Night which I had named „1000 Years of Solitude” (for sure I received inspiration from the magical realism of Gabriel G. Marquez) I am excited to launch both performances on a variety of venues ranging from apartments to art galleries and nature spots. Come and experience daring drama!

Love in the time of Corona, Fairy Rock, #Budapest

Bats in a mine shaft, Kiràlyrèt, North Hungary #

The Parliament in a ghost town #Budapest