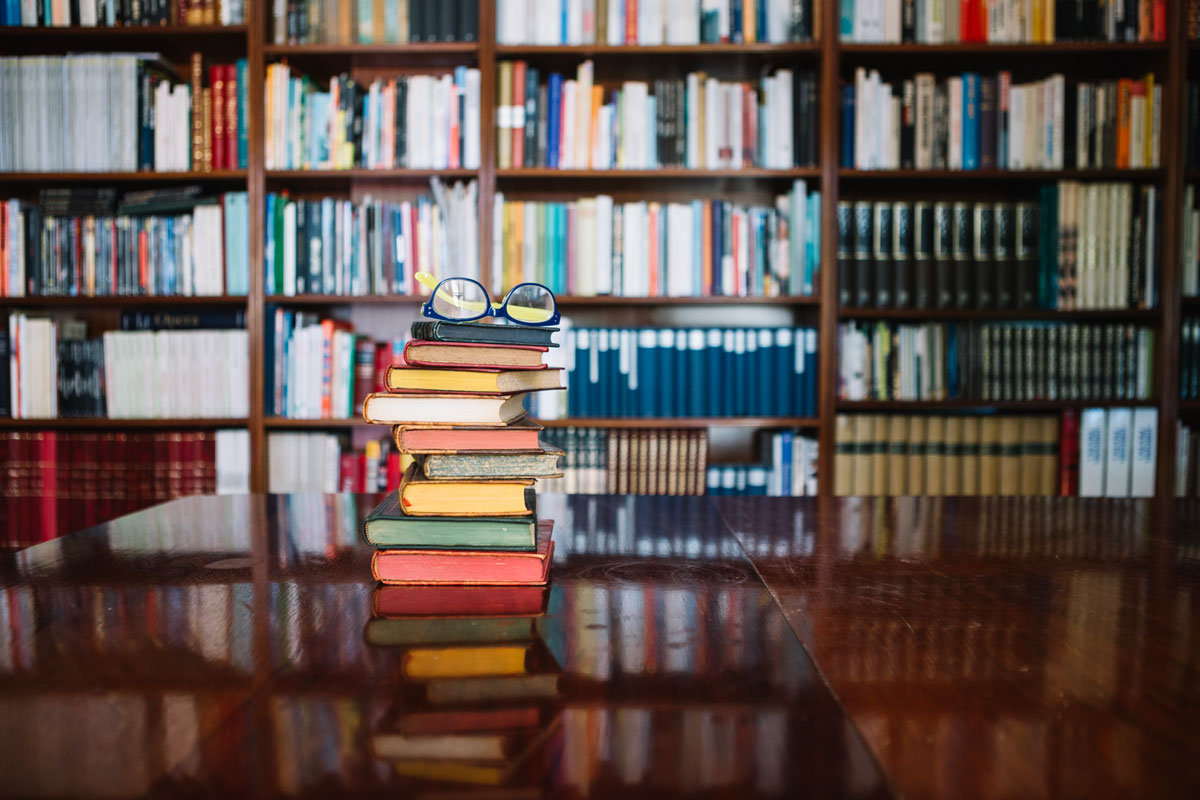 From my early years I have been engaged with the English language when in Communist Hungary the opportunity arose to start taking English classes at my elementary school in a suburb of Budapest. Little did I know then that English would be my primary language of communication and also my vocation as a tutor, guide, actor and writer.

I completed my MA studies as a Teacher of English and wrote two dissertations in the field of linguistics and history. In the framework of a European Union project I coordinated the artistic cooperation of four countries from 2007 to 2009, and acted as an assistant tutor at City College Coventry, UK. I took a course at playwriting at Warwick University and completed a foundation course in acting in Birmingham during my stay in England.

I wrote the script and performed the one-person show (see here) for three years till 2018. For my degree of Creative Writing at Metropolitan University, I wrote a full length play titled Seven Dates which I will put on soon.

Apart from English, my linguistic background involves German and Spanish, I needed both languages for tourism and European projects as well as retreats. I was lucky enough to learn literary Latin at secondary school, which makes language acquisition easier. 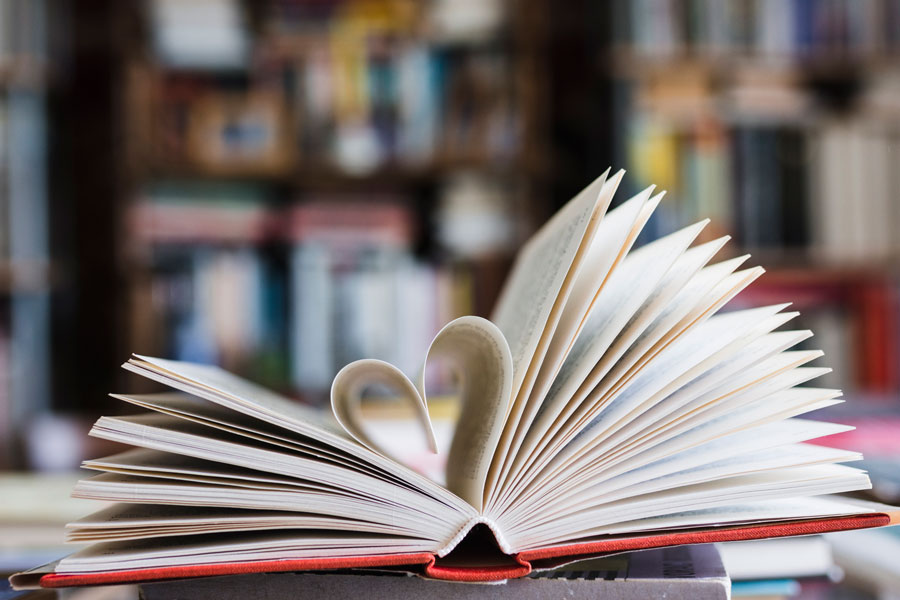 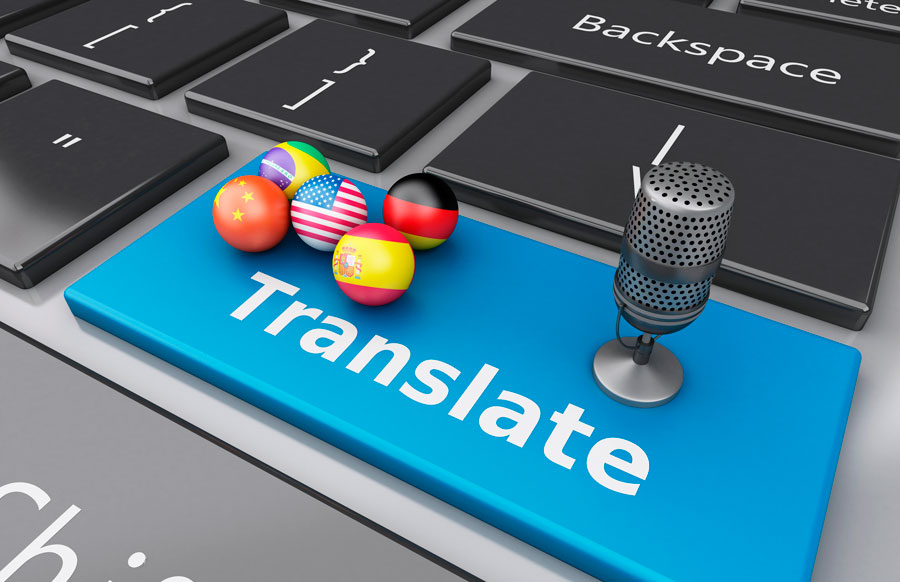 Throughout my career I have been assisting individuals to enhance their communication skills whether in the field of languages or effective delivery. More