There is a place where artists and writers withdrew when the communist dictatorship took hold in Hungary and art/literature was either banned, tolerated or supported. A tiny town with an entirely Mediterranean feel with a number of hills right on the Danube bank 20 kms from Budapest: this is Szentendre.

A number of intellectuals found a more sheltered living here in the decades of Communist dictatorship, like the famous philosopher and writer Béla Hamvas. The town is marked by its Orthodox churches and Serbian inscriptions: lots of people from the Balcanic region have fled here from the Ottoman Empire and established a living. In the old town of Szentendre each house has a unique, characteristic element so it is the number one place for urban sketching.  Its centre gets very touristy though, so after taking a retro style suburban train from Budapest we will head straight to the streets where mostly locals can be found.

Including one way travel time.

On this day trip you will hear excerpts of 20th century Hungarian literature, pausing round scenic corners where you can draw some sketches, or jot down emerging thoughts. You won’t remain hungry either, as there are some amazing market-style locations where you can try a lángos, the Hungarian flat-bread with various savoury toppings, and you can crown it with some world-famous Szamos Marzipan dessert if you wish. If you prefer to dine on the promenade by the river, there are plenty of quality restaurants. Optionally we can take a boat ride back to Budapest. 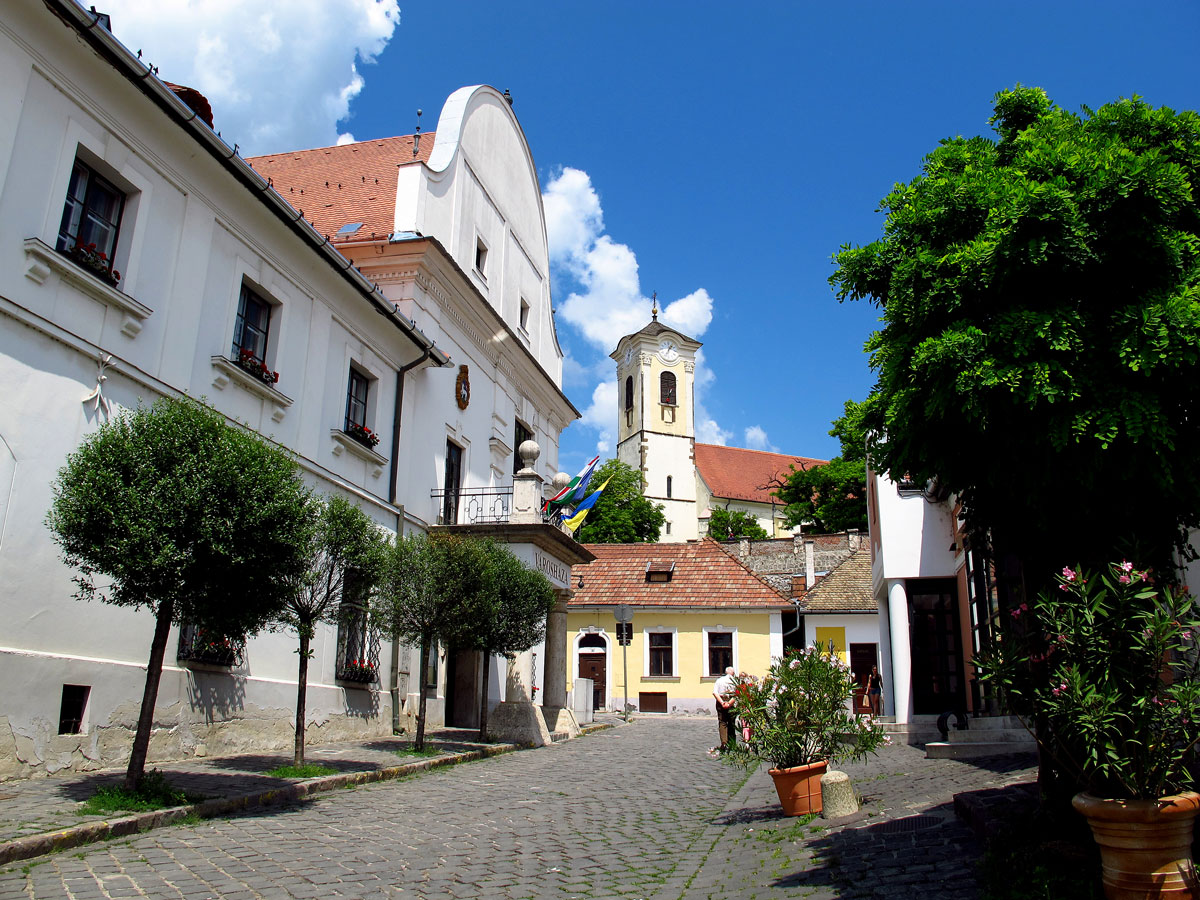 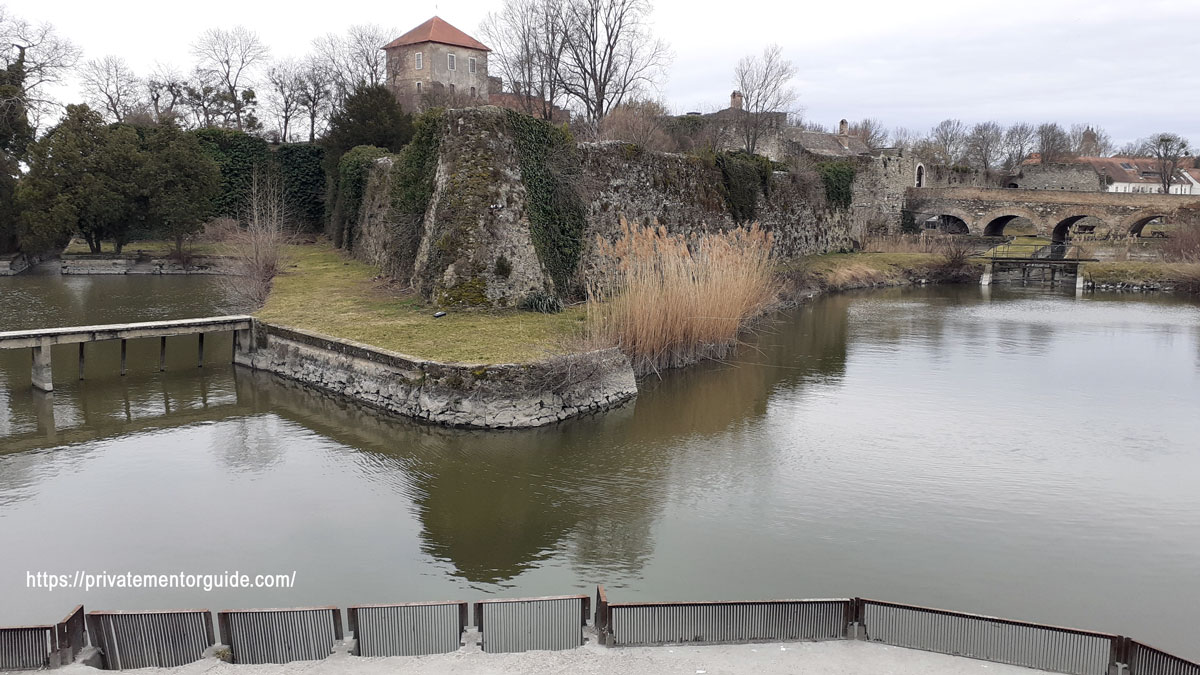 Tata: The city of waters​ 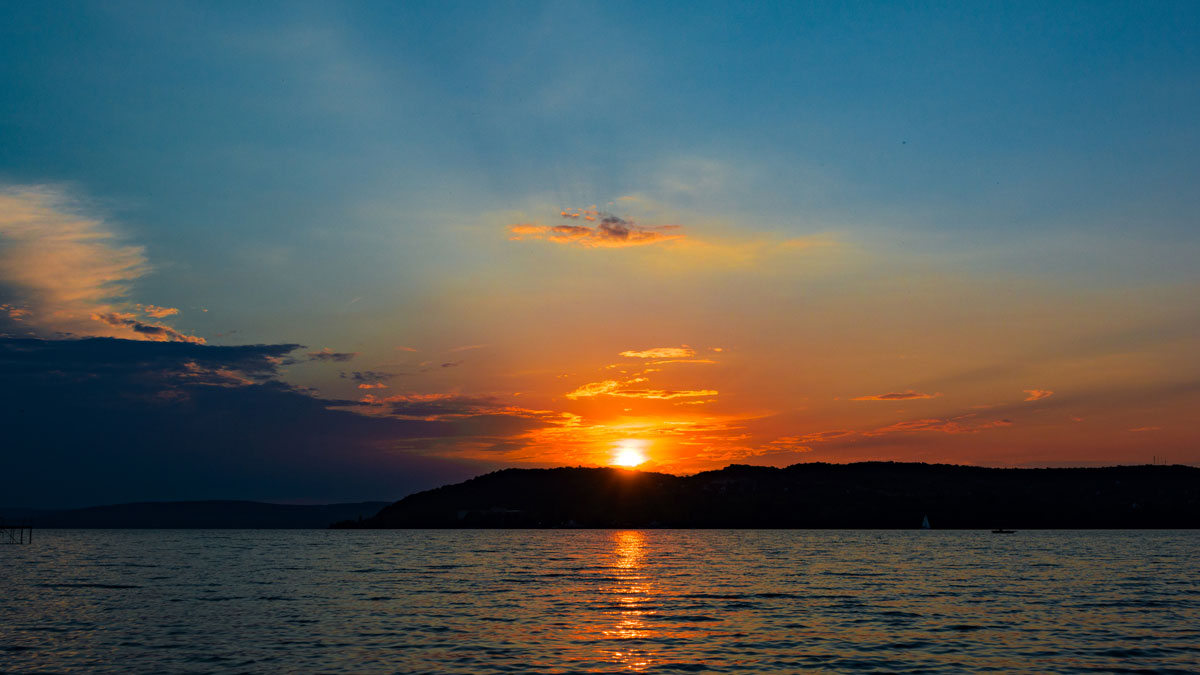