Budapest abounds in memories of the dictatorships that defined the 20th century, however, little is told about how everyday citizens lived and survived these turbulent times. On my tour I will take you to the lesser known locations connected to Nazism and Communism. We will examine the lives of the ’friends’ and ’enemies’ of both systems, and focus on the question of how to remain humane in an inhuman world.

I will weave my own family history into the depiction of the two regimes, catering for interaction. Most of the tour will take place on the Pest side of Margaret Bridge in a district called New Leopold Town, an up-and-coming area with an abundance of cafés, community venues and alternative restaurants. However, few people know that it used to be the international ghetto during World War 2 where the neutral countries designated certain houses to be „protected” ones.

We will learn about how history unfolded until 1945, some individuals will be portrayed in a more detailed way (diplomats and poets) who aspired to retain their humanity in the midst of horror.

We will hear some literary excerpts of the era in a beautiful park, and after a short break in a local Jewish cake shop (where you can try the famous flódni, a rich, layered delicacy) we will continue our walk towards downtown where the decades of Communism will be depicted including its toughest totalitarian years and its softer form of „Goulash Socialism”. These streets feel entirely different from the northern part of Pest: sombre court buildings, ministries, offices.

We will terminate our tour in a small park where a unique memorial of the Gulags (Soviet type work camps) can be found, where we will complete our tour with a poem. From there you can wind your way towards the Parliament or the river to imbibe the beauty of the city which lends itself to more discovery even for locals each time.

General Tour for Individuals and Companies

Highlights and hidden curiosities of Buda Castle: a tour of visual delight and historical insight, the unbeatable start for your trip! More 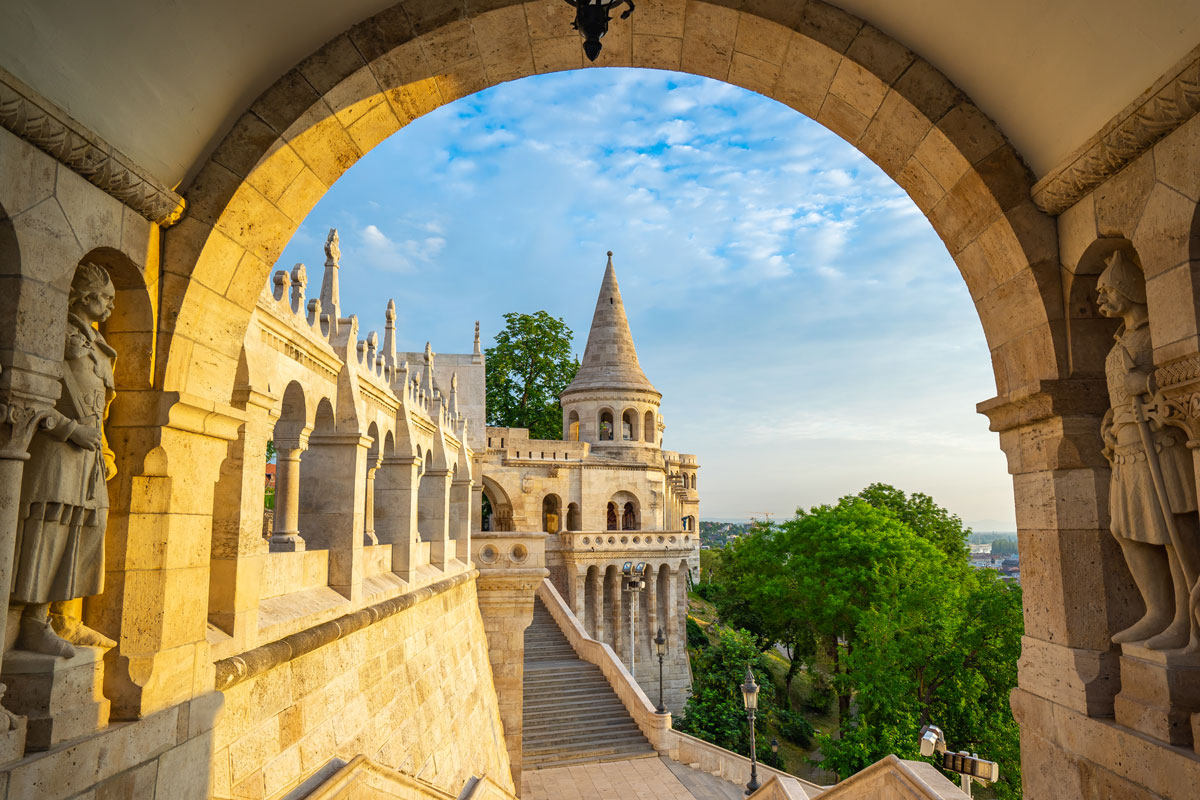 Quiz tour in the Castle

Explore the curiosities of Buda Castle Area on this interactive tour, find intriguing signs and symbols, win the quiz and enjoy your reward! More