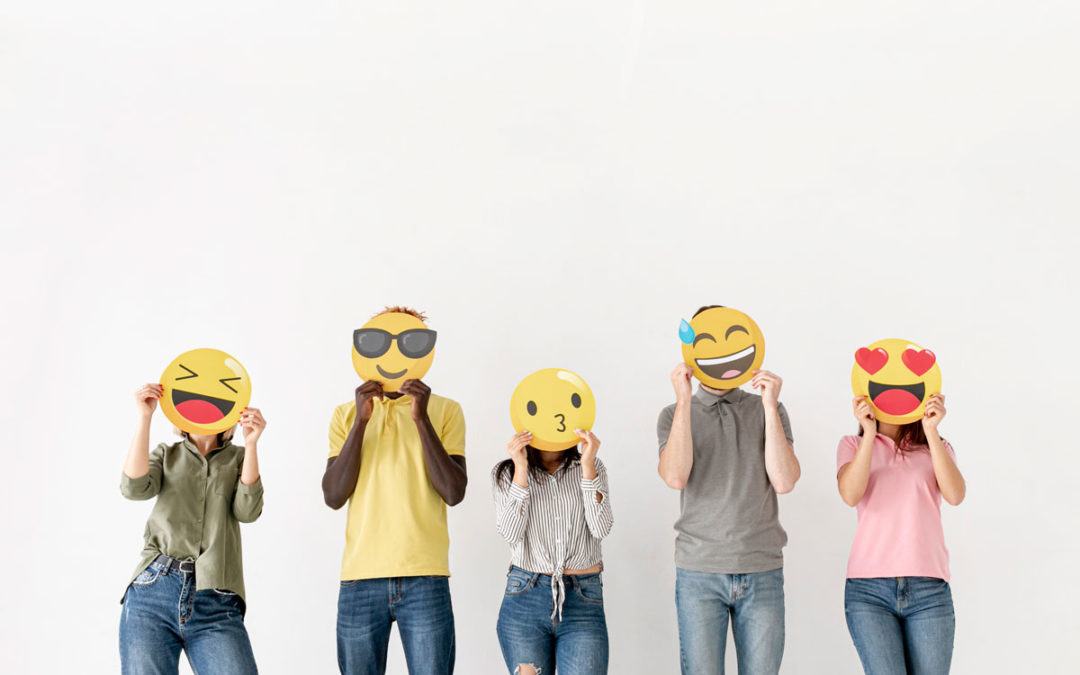 I have been engaged with English language since my first year at elementary school. Teaching, acting and writing have remained my primary interests and pursuits. In the course of my past 20 years I have tutored and coached people on a one-to-one basis as well as in small groups. My initial seven years of teaching at language schools and later at the Számalk College convinced me of the fact that a creative approach and tailored classes are essential to effective, real-life language use and the personal development of my students, so I hardly ever use mainstream language books, I have devised my own methodology of tutoring and learning materials.

A few years ago the idea was conceived in my head that a drama-based language and personal development programme would fill a niche in the market of teaching and training. So I started compiling a number of triggers that induce the process of creative writing in a group in various forms: dialogues, stories, poems.

The structure of such a training session would involve the writing phase based on inspirations from visual and performing arts as well as on exciting locations in the city and in nature, followed by the refinement phase of me correcting the written pieces and preparing the students for performance through fluency, accuracy and sensitising exercises. The 3 hour sessions would culminate in the rehearsed reading or performance of the new raw material, which would involve fellow students and at times even an audience consisting of parents and friends. The creative process is more effective if it takes place over a longer time period, that is why the full training takes 21 hours.

The second type of training (storytelling-based)

has a resemblance to drama and creative writing in terms of its end product being the performance of a story created on the spot, inspired by the authentic life events of participants. Storytelling has useful techniques and models, so I have decided to offer a number of tales to pick and choose from initially, to be able to learn about structure, style and content. This stage will be followed by getting acquainted with the backbone of writing and telling engaging stories. At second stage the participants will be given the opportunity to enter into a relaxed state, relating to the images and personal messages conveyed by the story they had picked.

After interiorizing the original story by retelling it their own way, they will be asked to create an own piece, some raw material that can be refined and adjusted later on. We will work on language and format as well as forms of delivery/performance. Participants will have ample time to delve deeper into their work and to rehearse before the mini-performance that the training will culminate in after 21 classes.

If you want to engage friends, acquaintances and business partners with effective communication, come and experience daring drama! 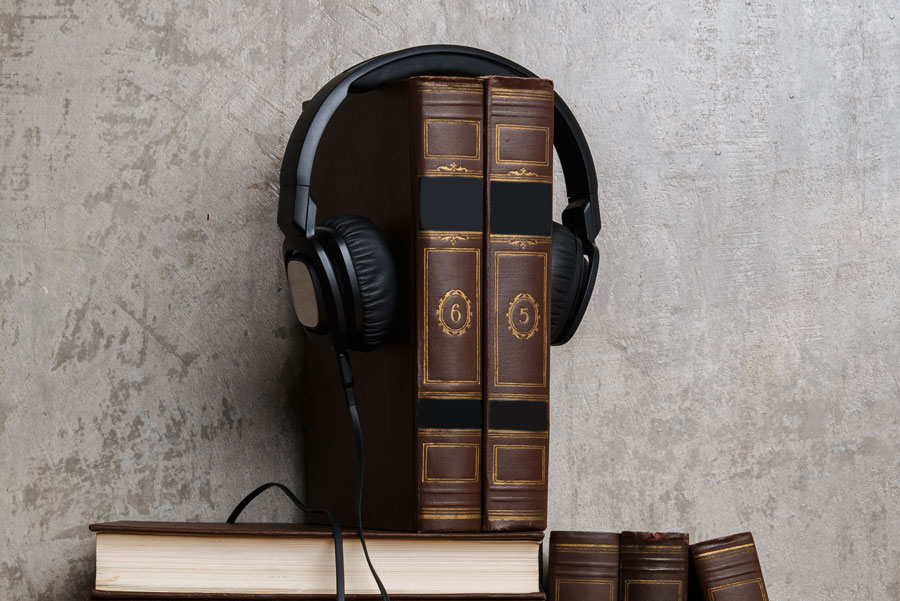 Refine your English through Storytelling

Discover the depth of folk tales and see how they address your life and what images or memories they invoke: compose your own story and share it while enhancing your presentation and refining your English language skills (fluency and accuracy alike), confidence and creativity! 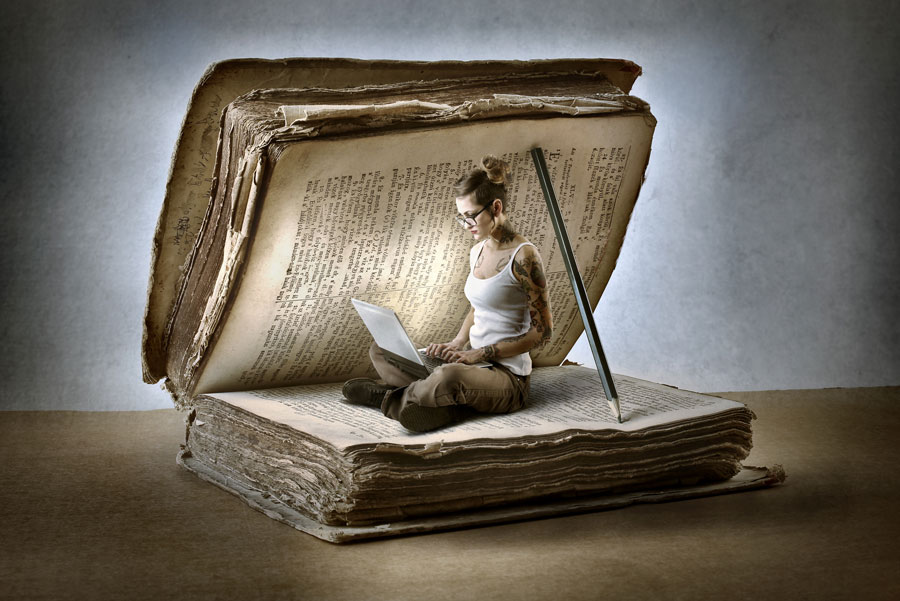 We will work with various triggers from performing and visual arts as well as music to create short pieces of writing and then we will spice them up, finding the right form to perform them (poems, rehearsed reading, drama dialogues and monologues).

Do you live in an area from where it is difficult to get to trainings and language classes? Or do you want to develop while your tutor is abroad? That’s why I’m offering an opportunity to undertake either the English through Storytelling or the Confident English communication training also via Skype.

Love in the time of Corona, Fairy Rock, #Budapest

Bats in a mine shaft, Kiràlyrèt, North Hungary #

The Parliament in a ghost town #Budapest