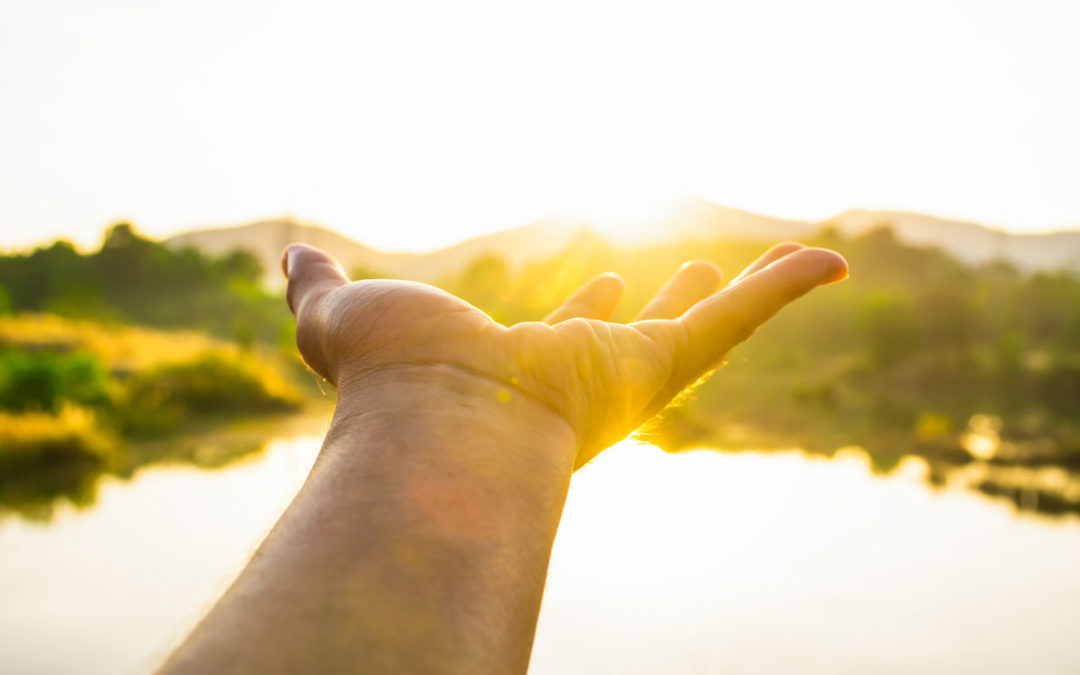 She had sensed the change in the dawn air. The potent midsummer breeze forged its way through the blinds and stirred up a vivid dream from her long latent subconscious. Almost a year had passed without his presence and she had made painstaking efforts to banish any remembrance of him: photos lay silently in their mock graves in the bottom drawer, mascots huddled together in a large linen bag and the rings were coiled up in an elegant black box in the aging oak chest. She hoped that the past had been bottled up for good and the jar of soft memories would remain unopened. But who are we to regulate Life?

In her dream the girl was late for work, a forgivable foible so untypical of her.

Amidst the crowd performing a sarcastic standing ovation receiving her arrival a ghoulish middle-aged man emerged, casually clad, stern look, with a conspicuously malignant smile framing his face as he said: ’I’ve told you’. How hard it was to believe that he had been the first man to hold her in his reassuringly firm arms, beckoning her to sleep when nightmares descended on her from the well of the past. Where was the comforting embrace now, where were the intertwined hands? Love turned into sarcasm: never did she believe this could happen, even if just in a dream, leaving a mark of stark reality on her waking day.

The morning was sleepy and eventless, exhaustion seeped into her pores, making her indeed nearly late for work.

An afternoon coffee and cake with an old friend somewhat mitigated her gloom but she felt the invisible chain to her past tightening around her: the benevolent waves of Life helping her embark on a new start every day were buried somewhere in the back of beyond. She needed to calm her racing mind, that’s why she accepted an invitation to a concert the very same evening. She knew that singing has the magic ability to chase away fear, so she started off at ease on her bike to reach the church by dusk.

And there he stood in front of a shop. The Apparition from her dream. Her first and only true love. Surrounded with the halo of intellect, his countenance smothered by cigarette smoke, eyes full of resignation. He was looking at Life passing by, his once muscular body out of tone and his thinner face speaking of injustice and hardship. It only lasted a second or two. She slowed down to make sure it was him, looking just like in her dream. And she rode on. Perhaps because she had nothing to say anymore, perhaps to protect what was left of her. As she was in line with him, her hand involuntarily rose, waving him a signal of recognition and the last remaining scraps of sympathy.