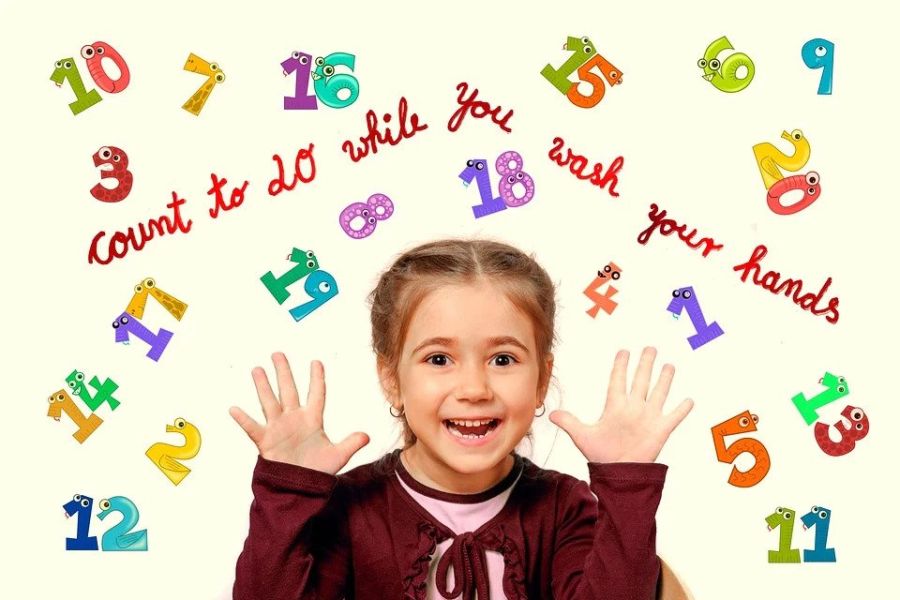 ’However painful and depressing it is to acknowledge something, its antidote is not the negation of that very thing.’ (Ignác Semmelweis)

If the ’Saviour of Mothers’ was still alive, he would be surprised that billions of people have received invaluable guidance from him in 2020 and have taken his advice.

Ignác Semmelweis is called the emblematic figure of 19th century medicine and the pioneer of washing hands. Nowadays the whole world resounds his warning of disinfecting hands before touching any living organism. During his historical era society ignored him and noone believed him. He had graduated as an obstetrician and a surgeon. At one of the public hospitals in Vienna he started observing the high mortality rate of women after childbirth (13-30 per cent). His recognition came when one of his colleagues died. During dissection the professor cut his finger and died of the same symptoms. He was dissecting bare-handed like all the others who assisted at childbirth without washing their hands.

After initiating a simple protocol of hygiene the mortality rate of mothers fell to 1-2 per cent. However, his approach of disinfecting hands was considered pointless and radical: a waste of time, in fact. The predominant view of the time was the miasm-theory. It suggested that the smell of disintegrating or contagious materials leads to illnesses and the outbreak of epidemics.

Sadly, Semmelweis spoke no German so he wasn’t able to proclaim his views widely.

The doctor tried to oblige others to follow his instructions which made him a subject of scorn and ridicule. More than ten years passed until Louis Pasteur spoke at a conference about bacteria. He justified the validity of Semmelweis’s idea who had made lots of enemies by then. Ignác Semmelweis had to return to Hungary. He was confined to a lunatic asylum soon thereafter and died under horrendous circumstances in 1865. „No one can be a prophet in their own country”, goes the saying, and it was so valid at the time. Who would have thought then that even Google would honour him on a March day in 2020?

Nevertheless, times are changing. The gratitude that we feel towards Semmelweis will hopefully reach his consciousness wherever it is during the time of Corona. There was another worldwide known Hungarian scientist, Albert Szent-Györgyi, who isolated Vitamin C from the common paprika first time. His and Semmelweis’s ideas are now finally embraced. There is even a museum named after him in Budapest, below the magical Castle District. It is well worth a visit after we have disinfected our hands enough times to evade the pandemic, and have made several amazing internal journeys into our own world of creativity and resourcefulness.

I hope to see many of my dear readers in person in my gorgeous home town to learn more about the invaluable guidance of Semmelweis and other talented inventors when the time is ripe! I especially recommend my tour that covers the area where the Museum of Medical History can be found: Hidden history tours.